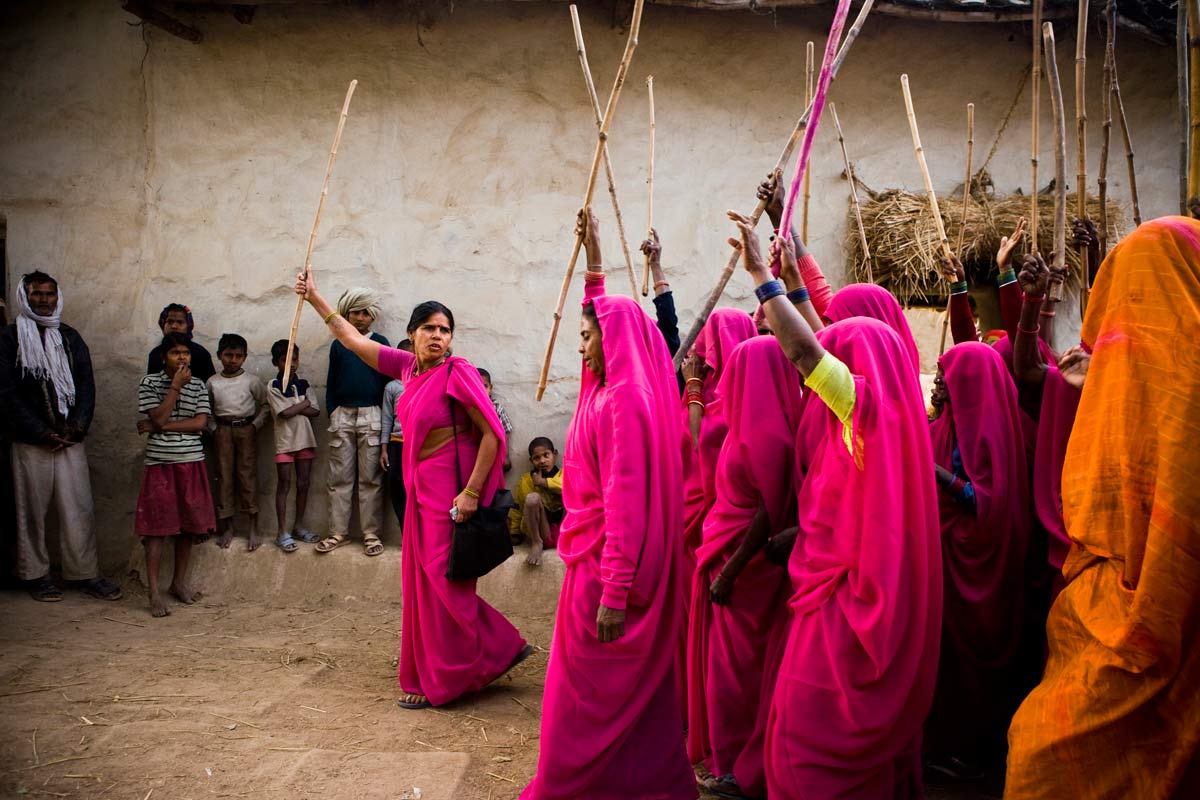 It’s the colour of pink that’s calling the shots in this dusty region of Bundelkhand, one of the poorest parts of one of India’s northern and most populous states, Uttar Pradesh in India. A gang of vigilantes, called the Gulabi Gang (pink gang) – its 10,000 strong women members wear only pink sarees – is taking up lathi (traditional Indian stick) against domestic violence and corruption. Almost two year old, this group faces various cases of unlawful assembly, rioting, attacking a government employee and obstructing discharge of duty, but the 47-year-old leader of the Pink Gang, Sampat Pal Devi is a fiesty woman who is undeterred by the cases slapped on her and the gang.

The main role of the gang is to empower women, create awareness amongst the community, promote girl child education and stop corruption and domestic violence.

These few pictures talk of courage of women like Sampat Pal Devi and her members, their fight against injustice, and about standing up and fighting for one’s rights. 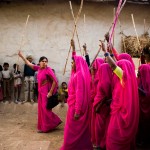 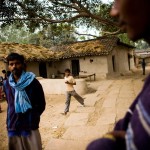 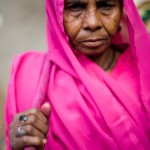 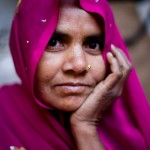 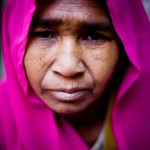 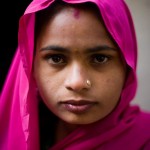 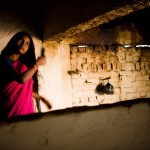 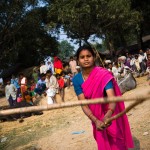 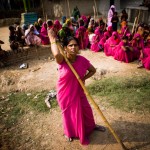 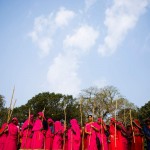 View the entire set of images on the archive 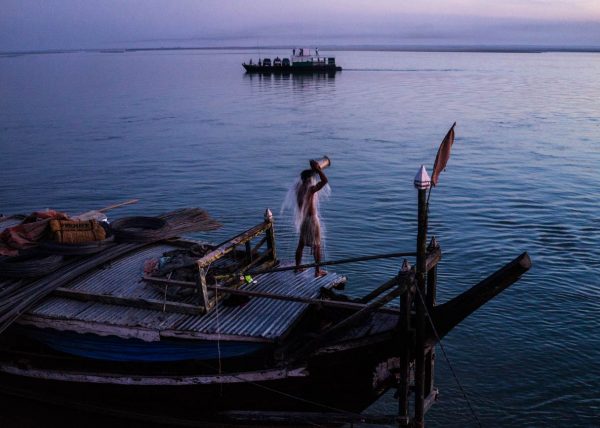 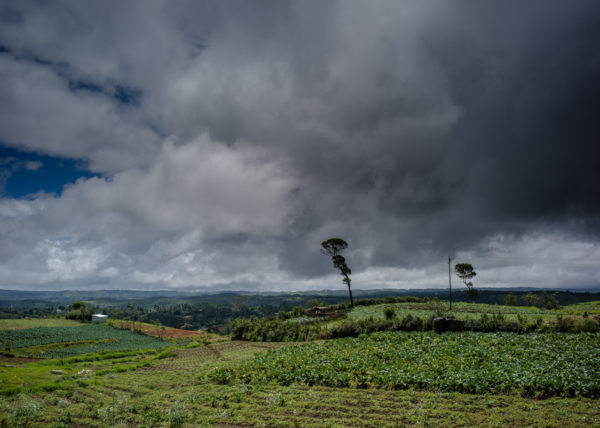 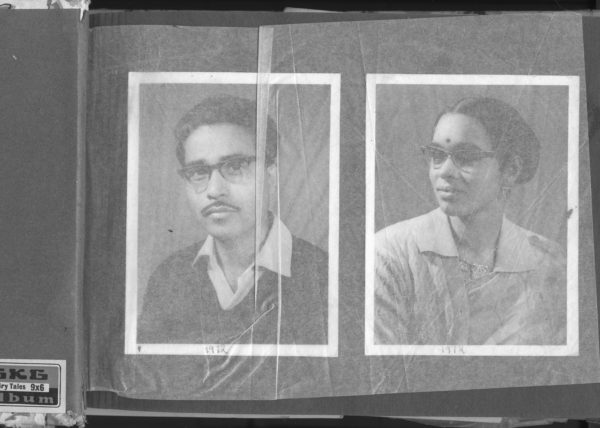 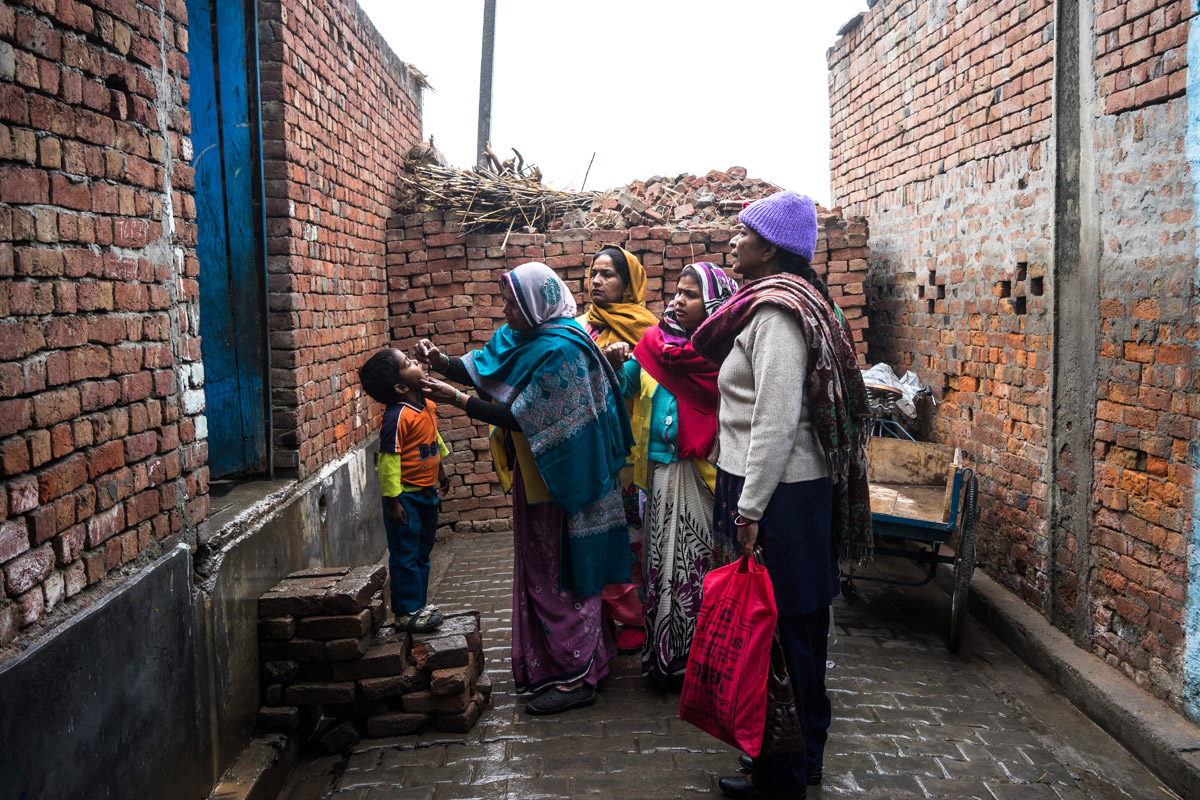 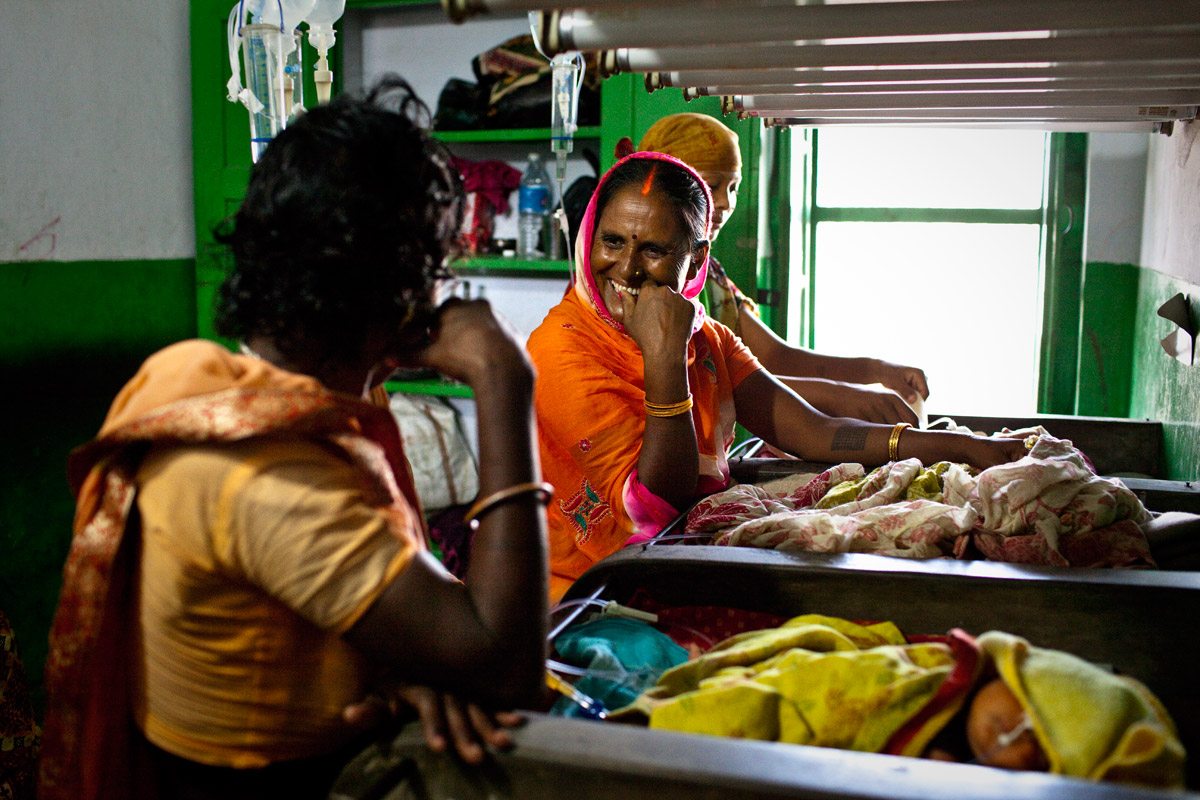 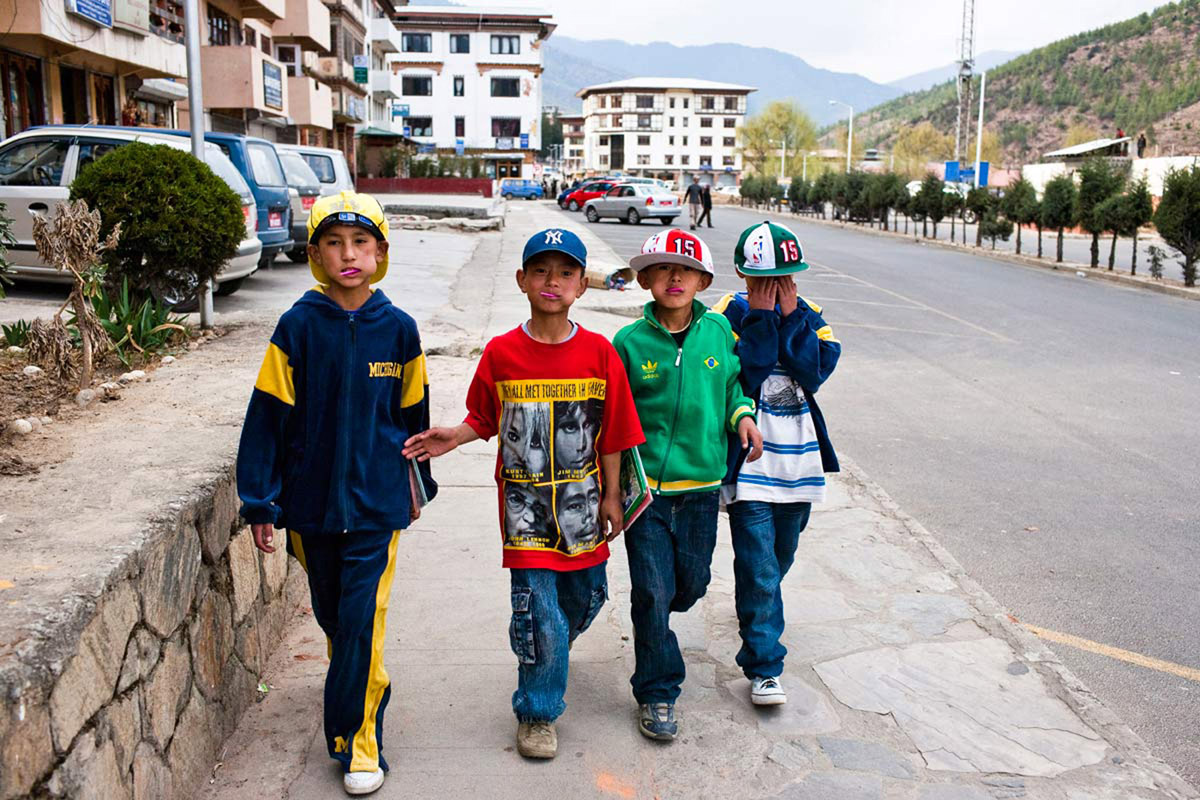 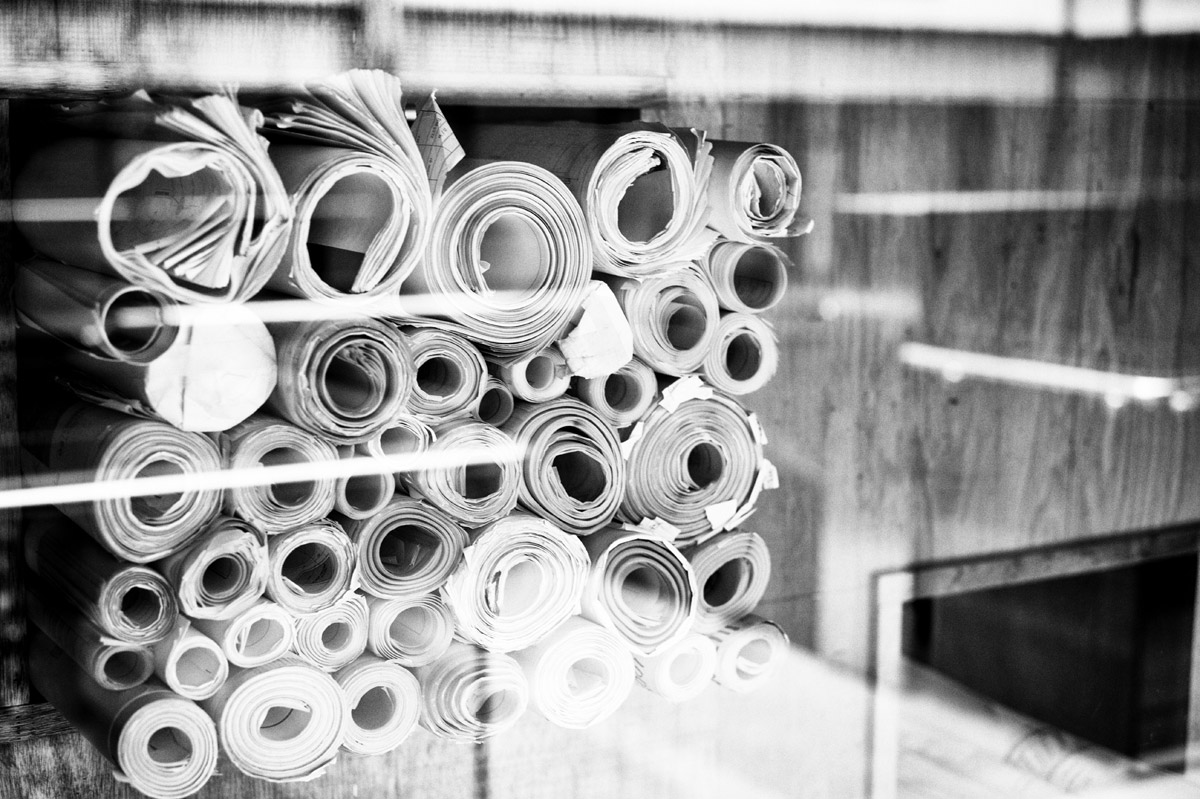 A Month in a Life 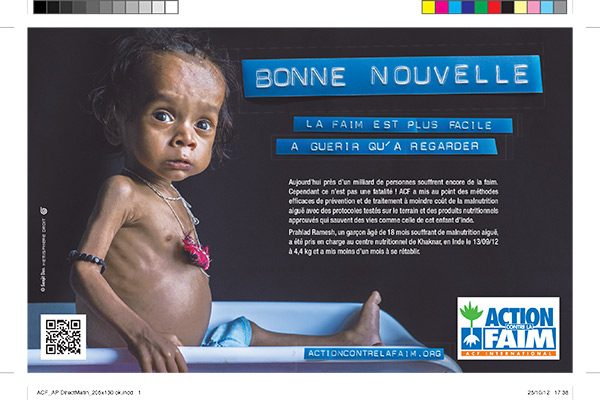 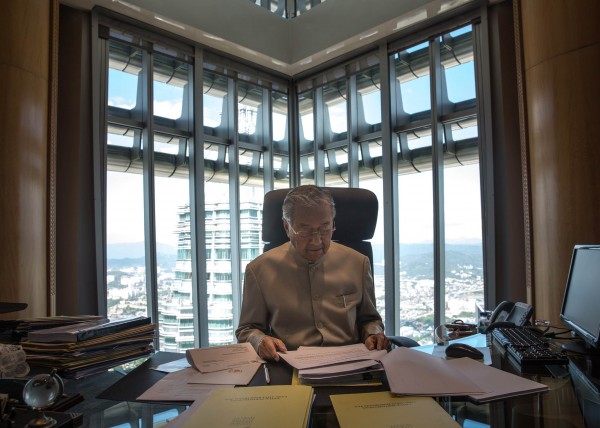 The language of progress 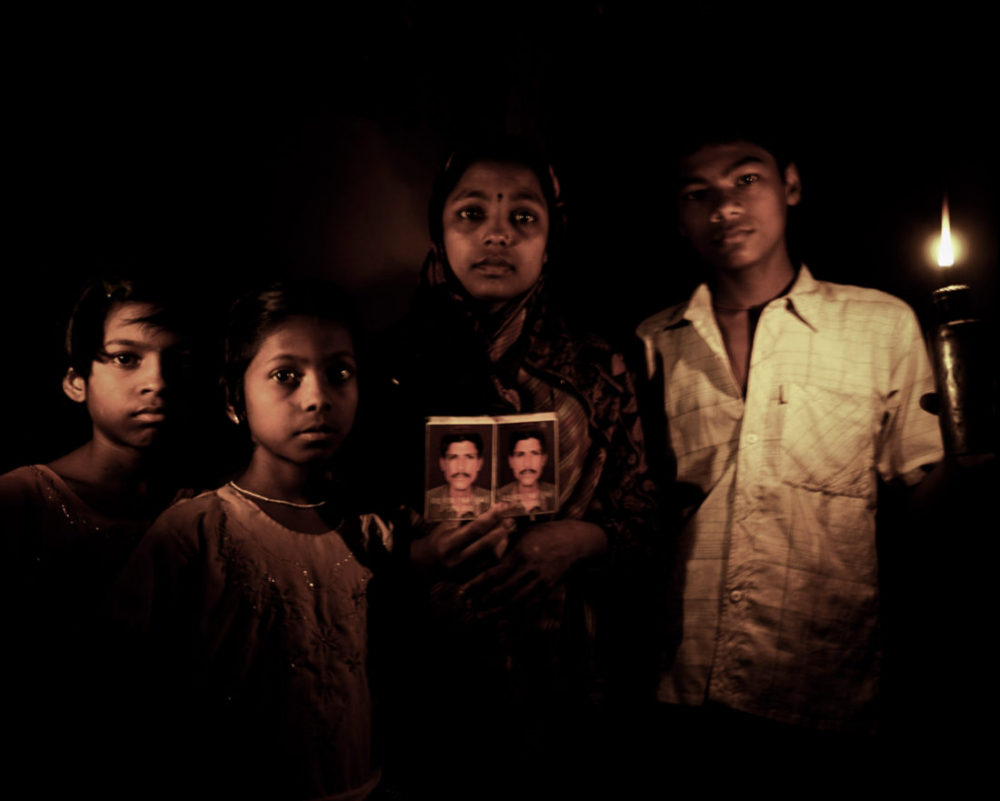 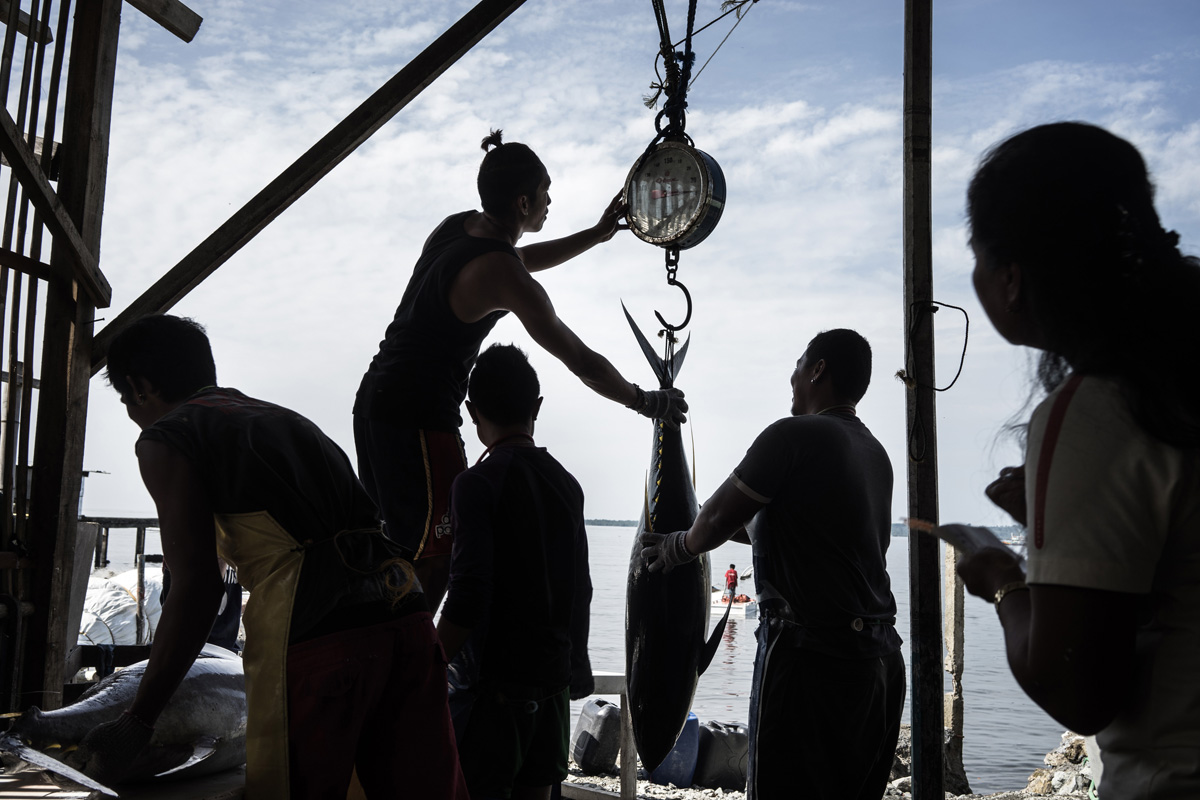 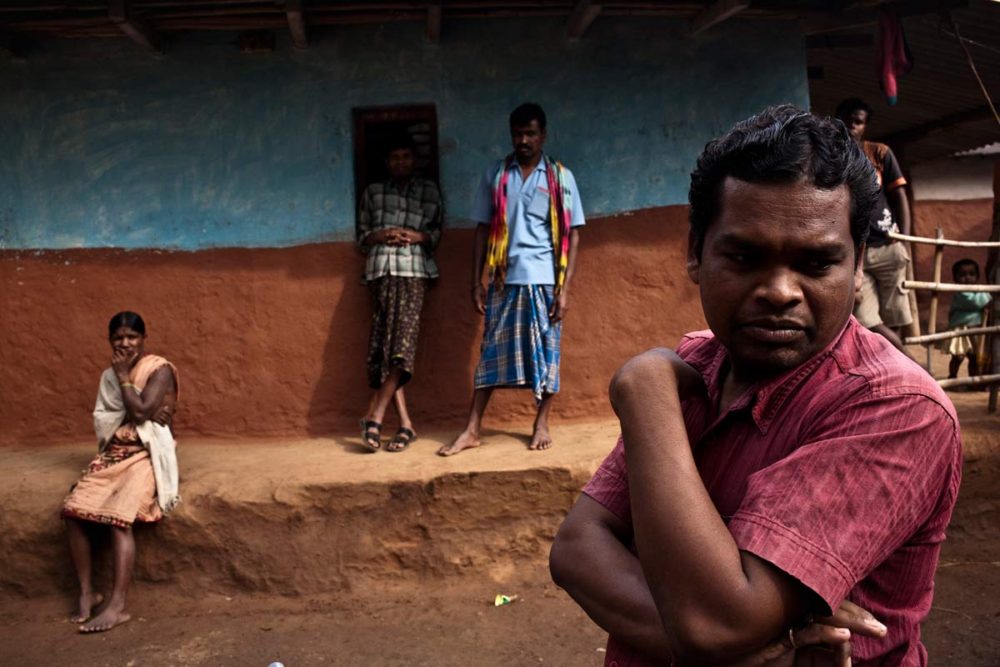 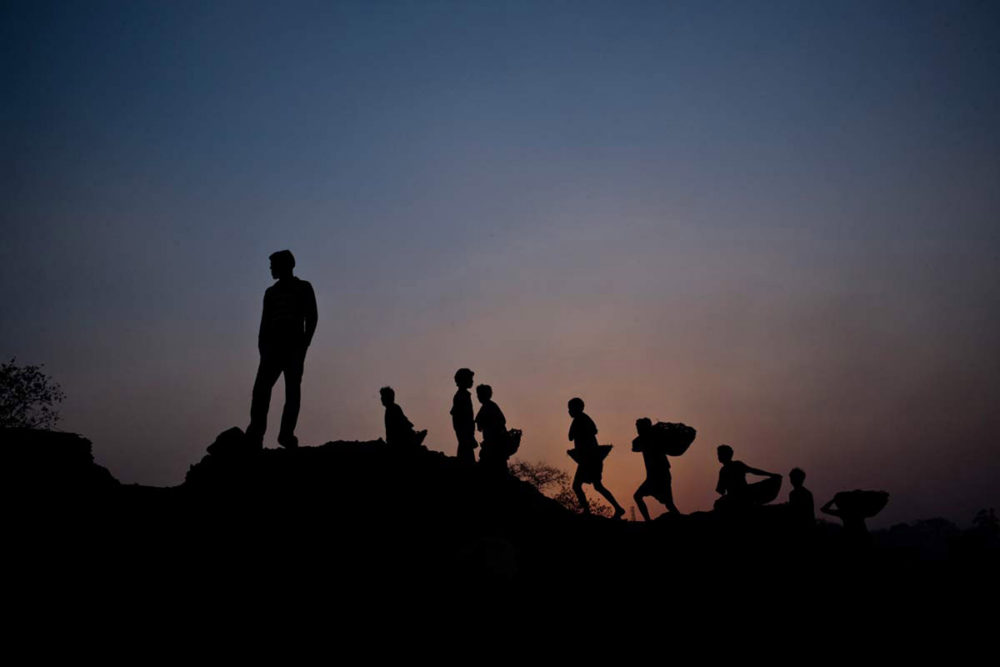 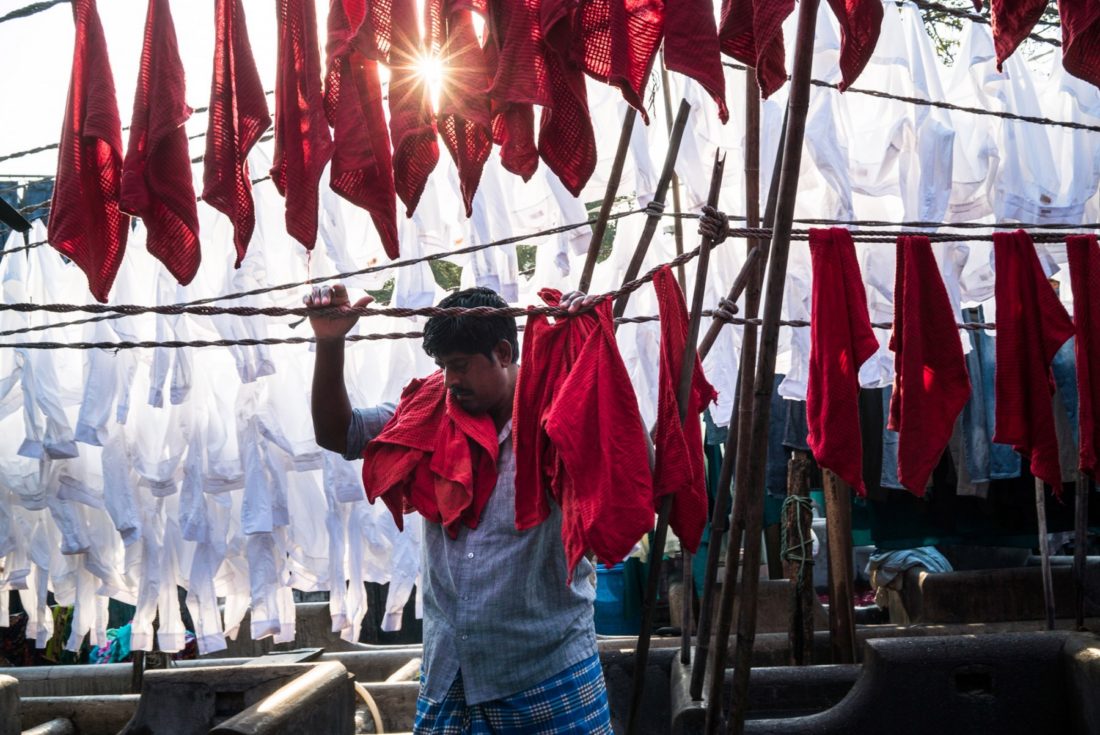 All images and content ©Copyright 2017 Sanjit Das. All Rights Reserved.
Sanjit Das is based in Kuala Lumpur and can be reached at +60 16 212 5862 or via email. For bugs contact the webmaster

Copyright Notice
All photographs and text within sanjitdas.com are copyrighted to Sanjit Das and are presented for web browser viewing only. Nothing contained within this site may be reproduced, downloaded, stored, copied, manipulated, altered, or used in any form without prior written permission from Sanjit Das. Using any image as the base for another illustration or graphic content, including photography, is a violation of copyright and intellectual property laws. Violation of copyright will be actively prosecuted.