Started the new year with a big move, i am now based in Hong Kong. New role as a photo editor for Bloomberg. Exciting times ahead.

Found a few bodies of work published on bloomberg

Culture Trip picked me as one of their Malaysian Local Favourites.
Read the article:6 Photographers From Malaysia You Need to Know About.

Suzanne and I worked on the campaign of Huawei P10 0 – Revealing Untold Stories #HuaweiP10UntoldStories is live. 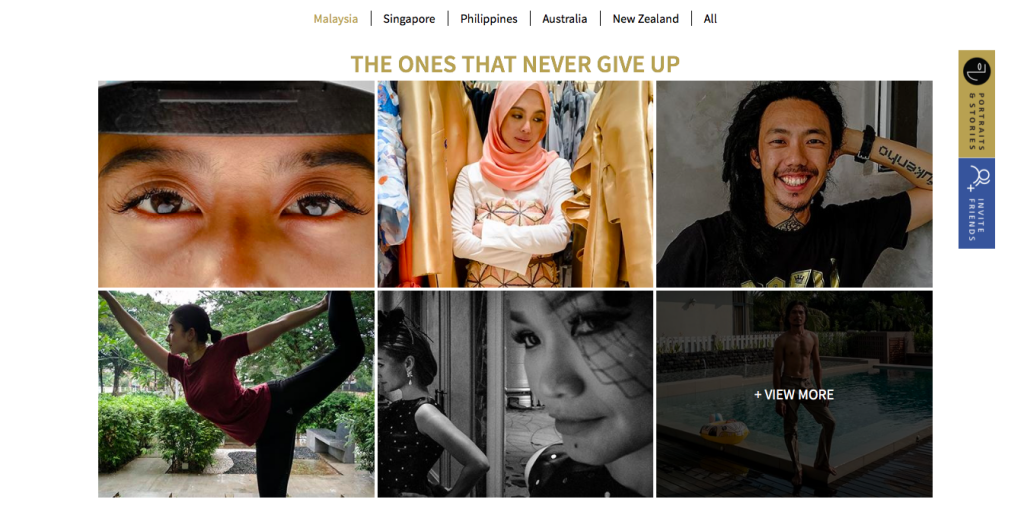 I just returned from Fiji after working on intense stories of memories from Cyclone Winston that tore the country last year. Sieving through the footage – working on short films now.

Concluded a campaign for Huawei P10. Watch this space.

CNN.com – 9 inspiring Instagrammers that’ll make you pack your bags for the Silk Road. 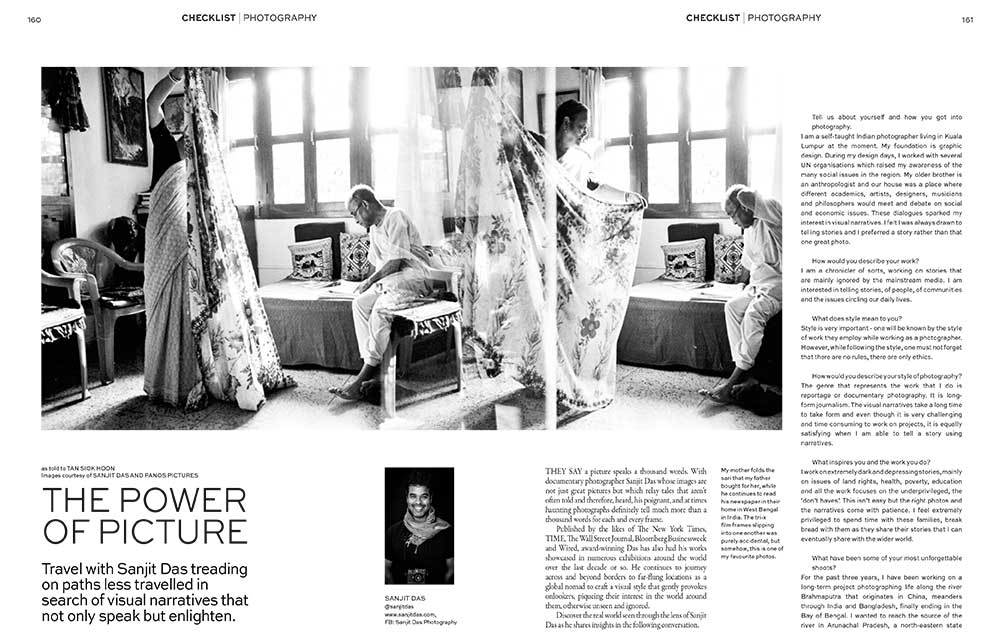 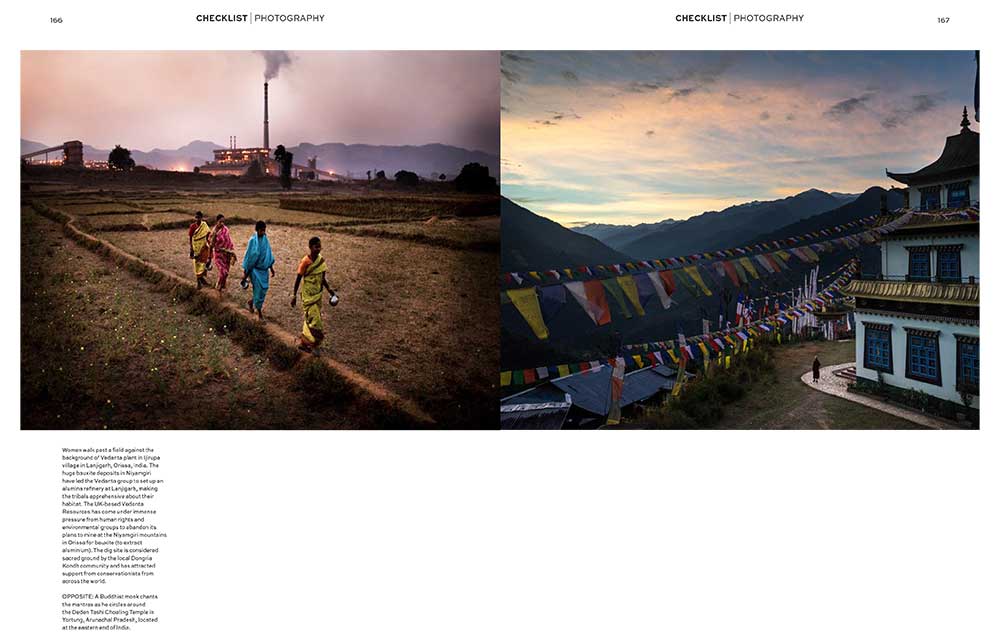 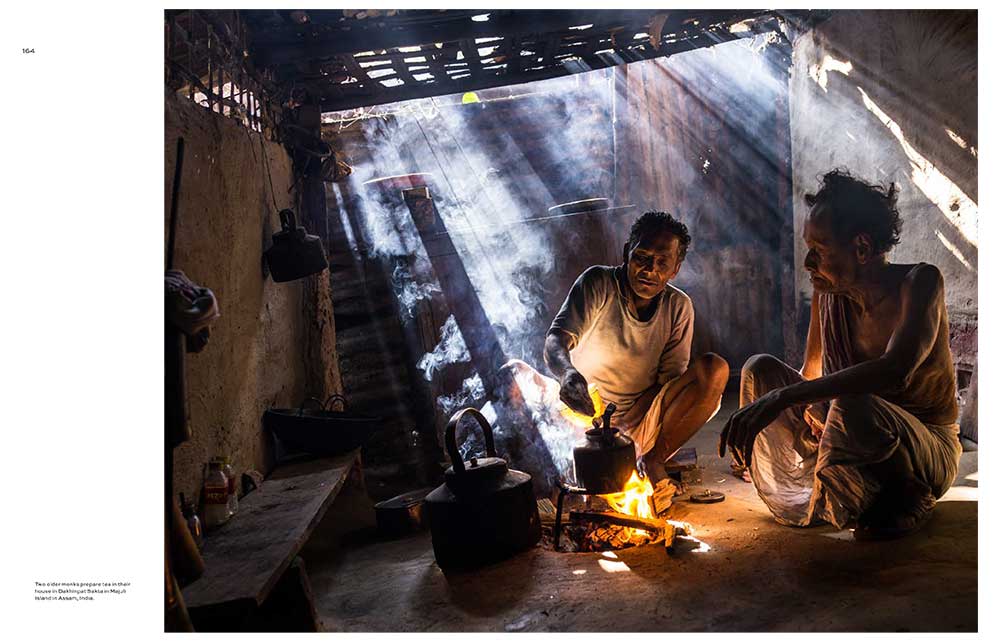 August 2016
Featured in one part of four part series on photographers working in India called, Through India’s Lens.
To view the film, click to play.

All images and content ©Copyright 2017 Sanjit Das. All Rights Reserved.
Sanjit Das is based in Kuala Lumpur and can be reached at +60 16 212 5862 or via email. For bugs contact the webmaster

Copyright Notice
All photographs and text within sanjitdas.com are copyrighted to Sanjit Das and are presented for web browser viewing only. Nothing contained within this site may be reproduced, downloaded, stored, copied, manipulated, altered, or used in any form without prior written permission from Sanjit Das. Using any image as the base for another illustration or graphic content, including photography, is a violation of copyright and intellectual property laws. Violation of copyright will be actively prosecuted.